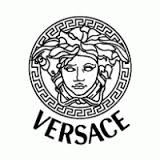 International recognition and the major breakthrough achieved Gianni Versace in the 1980s. Trademark and part of the company logo is the face of the "Medusa". Minted from his childhood, where he played the early 50s in Greek ruins. At Gianni Versace's customers and friends included, among others Eric Clapton, Michael Jackson, Sting, Naomi Campbell, Elton John, Princess Diana, Madonna and Tupac Shakur. 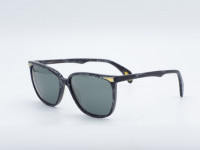 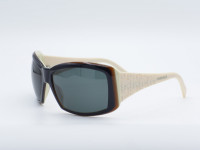 Gianni Versace Model 4069-B Color 405/13
An absolute highlight is this Versace model 4096-B sunglasses with the Versace letter and fine jewelry stones on both temples.
€169.00 *
Viewed
This website uses cookies to ensure you get the best experience on our website. More information
Accept