The story of Silhouette | Cult Eyewear 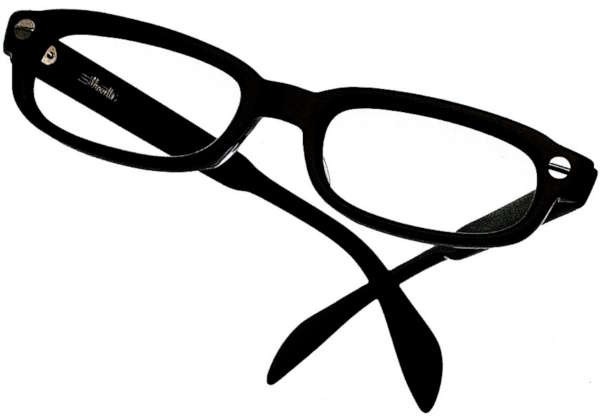 The days when glasses were purely functional have long gone, and selecting a pair of spectacles can be a tricky business. With so many styles and labels available, the choice is as much about making a fashion statement as gaining perfect vision or protecting the eyes from sun and glare, and glasses are now covetable accessories.

Once renowned for its futuristic large plastic frames, Silhouette took a remarkable strategic decision in the late 1990s to concentrate its design efforts on rimless spectacles and then, in 2009, to confine its output to them, thereby attempting to redefine the nature of the cult as 'seeing without boundaries'. Its products are so lightweight that it has succeeded in dominating the market for spectacles worn in space (some 90 per cent of astronauts wear spectacles, such are the stresses on the eye of working in space). Silhouette was founded in Linz, Austria, in 1964 by the optical toolmaker Arnold Schmied and his wife, Anneliese.

As a later slogan put it, they wanted clients to 'enjoy wearing glasses'. They began this endeavour with a female designer, Dora Demmel (born 1938), and five employees, selling to four countries, but two years later they were supplying most of Western Europe. In different circumstances the designer's name might have become the brand's name. Dora Demmel was born in Salzburg and studied at the art school there; in 1959 she obtained a diploma in industrial design from Vienna's University of Applied Arts. Dora Demmel at first designed tableware in the studio of former tutor Oswald Haerdtl. Hers was a chance encounter with the optical world, but from 1964 she would work in that sector exclusively. Dora Demmel's sunglass designs were originally intended simply for shop-window displays, but became products in their own right; by 1987 she had designed nearly ten thousand frames, and some 1500 of them had come on to the market. She always started a design with rough sketches, which she then followed up with more precise enlarged drawings, and she both supervised and assisted in making the handmade samples from which prototypes were made after facial fitting had been tested. Demmel introduced coloured pin covers on acetate lugs in 1966, and designed a coloured metal range in 1973. Dora Demmel's most famous product was the "oversized Futura" range of about 973-74, which came in lurid orange or green plastic.

The ability to supply the "Futura range" brought prominence to Silhouette's British distributor, the Grafton Optical Company, and the Austrian parent company was apparently widely held to have doubled the price in order to make its product seem better. In this period (c. 1969-74) some Silhouette frames were manufactured in the German Black Forest, by Menrad. What set Silhouette apart was its marketing, notably carried out in the pages of its in-house magazine, Couture (produced until 1992). The marketing consisted of articles on all sorts of lifestyle topics, never mentioning the spectacle styles in the text but showing top fashion models wearing Silhouette eyewear in the accompanying illustrations. This was such an alien concept that in the early days the Couture editorial team had to take care that the models selec ted for the photo-shoot would actually wear the spectacles supplied to them, as the models feared it would harm their fashionable image. Carla Bruni and Marcus Schenkenberg, who is regarded as the first male supermodel, are among the Silhouette models who went on to greater things. It is interesting to note that many of the fashion clothing names featured in Couture would later license their own eyewear.

In the 1980s the range went by the name Silhouette Fashion Frames. Company name and brand name were synonymous and the value of this was recognized after 1997 when, following a brief hiatus during which the company had been known for mally in several territories by the name A. Schmied, the marketing concept of the House of Silhouette' was introduced, tied in with the opening of dedicated boutique stores. Freeline, Silhouette's first rimless range, was launched in 1983, but at the time more attention was given to the company's new SPX plastic, which made it possible to make frames with extremely thin rims; before long, these could also be printed with decorative designs. The key designer of this period was Gerhard Balder, a qualified optician but also a cartoonist who designed jewellery and spectacles, including a bicycle frame for Elton John and a frame featuring enormous hearts and two pianos.

President Mobutu of Zaire ordered twenty identical pairs - one for each of his residences. Balder's most famous frame, the Bioframe (named after German chat-show host Alfred Biolek) featured two fists gripping the lugs. Designed in 1984 for the company's twentieth anniversary, the Bioframe was never intended for the market, but eventually 3000 were produced; the frame was relaunched in 1989.

The Titan Minimal Art range of titanium rimless spectacles was designed in 1999 by Gerhard Fuchs (who began work for Silhouette in 1981 aged fifteen as an apprentice toolmaker, but was sent on a design course in 1988 after company founder Arnold Schmied saw some of the young man's drawings). In 2010 it was still the company's bestseller. So phenomenal was the success of this rimless style that in 2009 Silhouette decided to abandon its other lines - or, as the company put it, to abandon the 'cult' of the full frame. 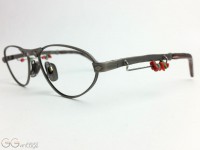 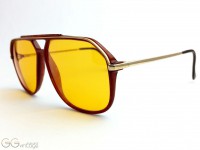 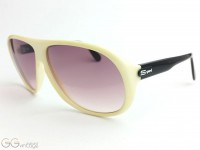 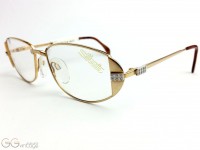 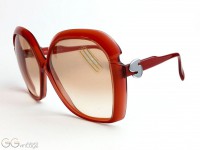 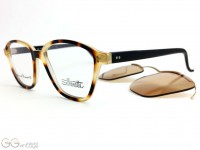 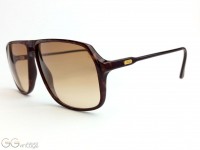 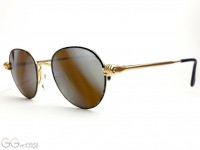 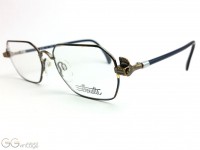 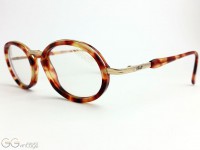 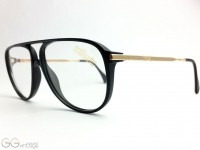 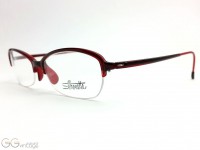 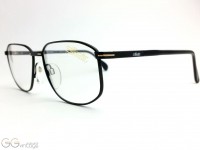